Africa Is on a Blockchain Learning Curve, All Hands Must Be on Deck

According to the President of the Cryptography Development Initiative of Nigeria CDIN Adeolu Fadele, Africans more than any other people in the world could leverage on the blockchain technology to reposition the continent for a more rapid development in infrastructure and improvement in government services.

Overtime, it has become obvious that blockchain technology has the potential to improve existing business processes and also create entirely new ones on a global level. Core Media reviewed the stance of various speakers at the recent Nigeria Blockchain Conference in Lagos, Nigeria.

According to the President of the Cryptography Development Initiative of Nigeria CDIN Adeolu Fadele, Africans more than any other people in the world could leverage on the blockchain technology to reposition the continent for a more rapid development in infrastructure and improvement in government services.

The future is bright for Blockchain in Africa 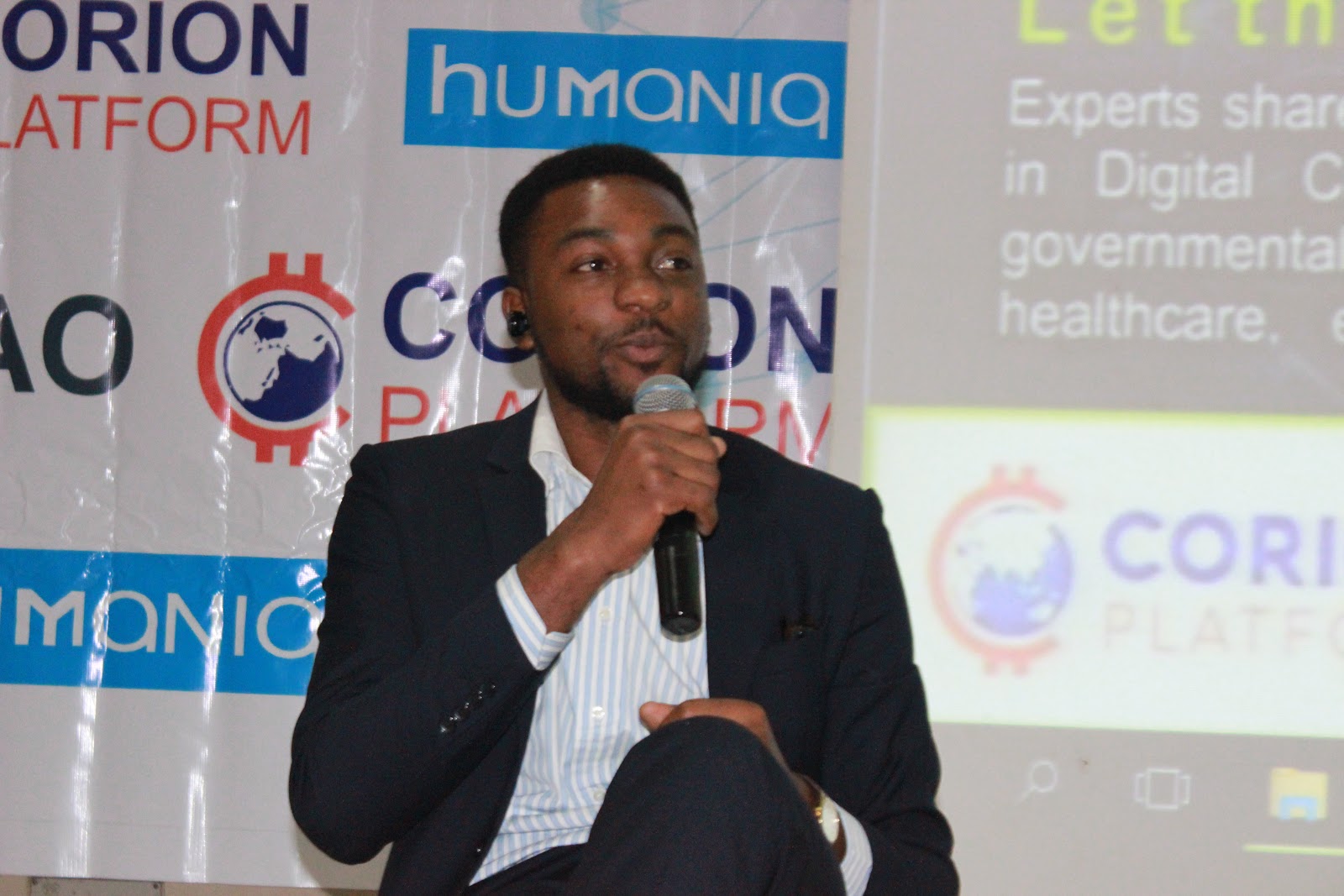 According to Fadele, the response of the governments and the private sector to developments around blockchain technology in Africa have been encouraging despite still having room for improvement.

Prior to this time, the Central Bank of Nigeria (CBN) had set up a committee that will work on the development of policies guiding operations within the digital currency ecosystem. Also, in different parts of Nigeria, the CBN has been organizing a series of meetups with stakeholders within the blockchain industry.

However, Fadele thinks that more can still be done. He tells Core media:

“The response of the policy makers to such a new technology is very important. A friendly regulatory environment will attract investment from other parts of the world to Africa. This explains why CDIN (Cryptography Development Initiative in Nigeria) created the NBA (Nigeria Blockchain Alliance) to promote a friendly regulatory environment in Nigeria through advocacy and collaboration with relevant agencies of government”.

Fadele notes that technology alone will not solve the problems of Africa, but passion and determination on the part of the people combined with the right policies would utilize the technology to bring the desired change.

He explains that blockchain can help improve the efficiency in services provided by the public and private sectors, specifically, increasing efficiency, security and transparency of government and private records, which will go a long way to cut wastages and reduce fraud in Africa

There is a learning curve to the benefits

Co Founder and CEO of Coinfirm, Pawel Kuskowski, believes that Africa represents one of the most exciting regions as to the opportunities Blockchain presents.

Kuskowski explains that from the very beginning one of the goals of his company is to open up financial inclusion and opportunities by determining compliance risk in a more accurate way so that entire regions don’t have to be discriminated and excluded.

These are some of the core systematic issues that blockchain technology and virtual currencies can address and one of the reasons Coinfirm is active on the African continent.

However Kuskowski describes the readiness of Africa for blockchain implementation as a factor that is dependent on the scale being considered. He believes that many people in Africa understand the value of the technology, but there is a learning curve that needs to be accepted. Standing to gain so much also entails the requirement to make that investment.

Kuskowski is of the opinion that awareness and quality services that can take blockchain technology to a larger crowd and be accepted by large companies and institutions that provide services to large swaths of the public is essential in realizing the blockchain potentials in Africa.

“Although this technology is powerful and already gaining ground with or without their participation, an open and engaged approach by large players and governments can help it grow dynamically”, says Kuskowski.

Vice President business development at Humaniq, Dickson Nsofor describes the blockchain as the infrastructure that Africa needs to leapfrog to industry 4.0. He summarises his opinion by comparing the impact that blockchain would have on Africa to the West. Nsofor says:

“The maximum impact of Blockchain won’t be felt in the West, but in Africa where it is most needed. It will be the infrastructure for our leapfrogging to industry 4.0. We must take our place in this new paradigm shift as the Hub for Africa.”

It is quite obvious that by providing efficient and effective services on blockchain technology and delivering a more effective way of allowing companies to provide those services to the market through various platforms, individuals across the region can be directly opened up to the global financial market and the opportunities it provides.