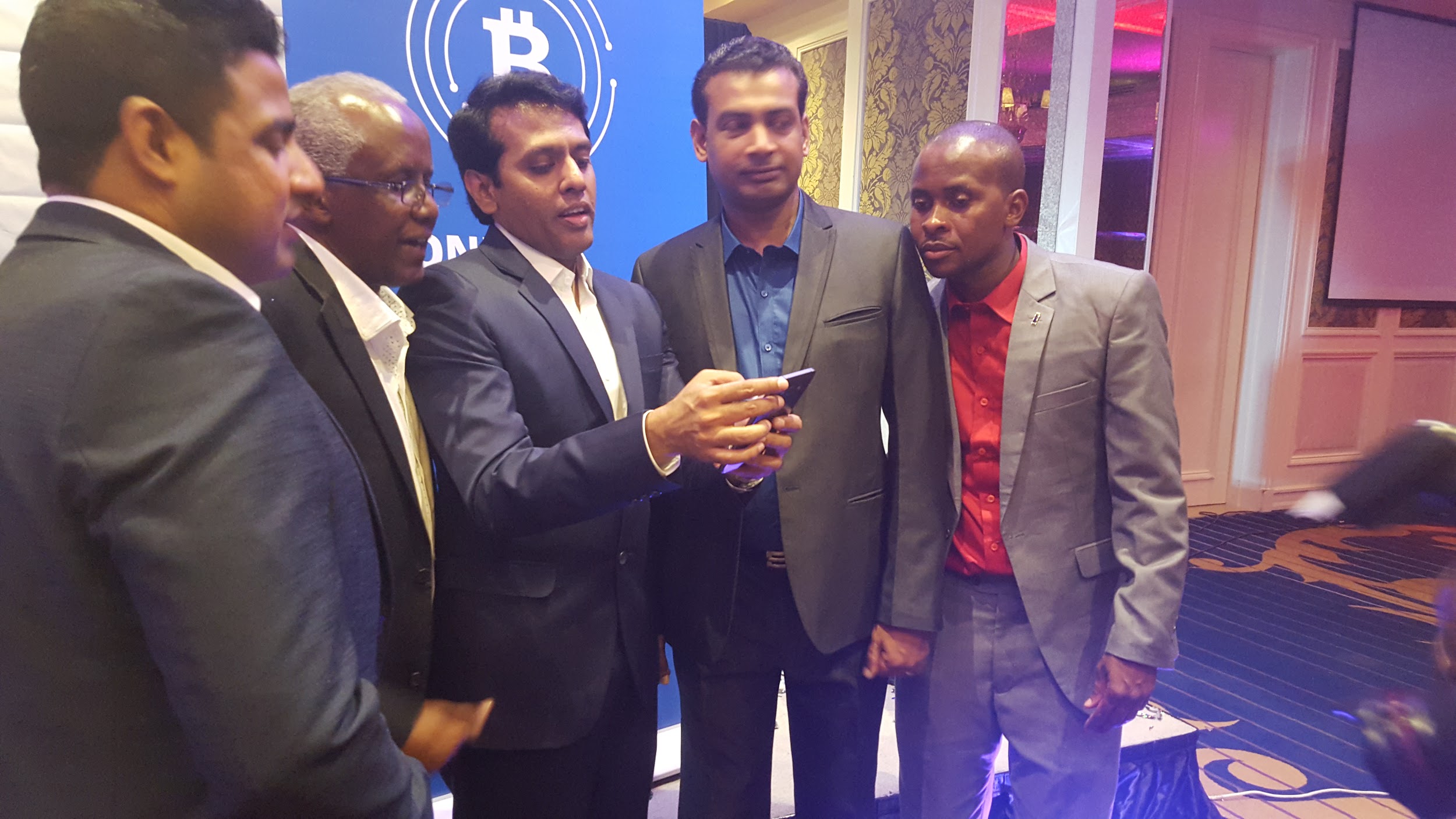 John Wainaina Samson Karanja, CEO of Bithub Africa has lauded Belfrics Global entry into the Kenya Bitcoin Exchange Market. The launch of Belfrics Global’s Kenya took place on Saturday in Nairobi, Kenya. During a chat with Core Media, following the launch, Karanja pointed out that the company’s presence should increase Bitcoin liquidity and become a major force for cryptocurrency adoption in the region as well.

Kenya is one of the leading countries in Bitcoin adoption in Africa among Ghana, Nigeria and South Africa. It is currently experiencing a burgeoning community unprecedented in any other country. “I strongly believe we are going to see volumes available to the community. It has always been difficult getting the needed quantity one needs around here,” John noted.

He maintained that the coming into the Kenya market by Belfric Global will also provide professional services which have actually been unavailable fully. It is his understanding the era where you can stay at home and order Bitcoin has come to the doorsteps of Kenyans.

More significantly, BitHub Africa’s CEO was of the opinion the move will also drive adoption further in the East African nation. Kenya has come a tortuous way to get to where its adoption rate is at the moment.

In 2015, the Central Bank of Kenya warned the Kenyan public to stay away from Bitcoin and other Cryptocurrencies since these are not a legal tender and some may be considered a scam. However, the Kenyan populace ignored the warning and kept developing the space.

In his speech during the launching of the Bitcoin Exchange, Praveen Kumar, CEO of Belfrics Global revealed his company will be opening up Bitcoin Exchanges across Africa starting with Nigeria, Ghana and Botswana in a few months. He explained that the volumes that came out of the trial test in Kenya are convincing enough to prove that the African market is ripe.

Praveen praised the entrepreneurship spirit in Africa and said he is cocksure Belfrics will do well on the Continent. The CEO also announced they operate the top notch exchanges in all the countries they operate.

Belfrics which has its headquarters in Malaysia brings to three the number of countries with Bitcoin Exchanges. They currently operate in Singapore, India and Kenya.

When Core Media inquired from Justus Mutui Kimasyu, Director, Belfrics Kenya, how they are going to compete with Bitpesa, Kenya’s first ever Bitcoin Exchange, he had this to say:

“We have lined up competitive rates and commission which no one can beat. More importantly, you can buy any amount of Bitcoin you can afford.”