The countdown clock added to the Komodo website has awakened traders to speculate on the announcement with volume picking up significantly.

“Komodo is an exceptional platform with an inspiring vision that deserves more visibility. Thus, we are excited to start an extensive conference tour to get more market presence and recognition for Komodo. We will kick-start it from Stockholm on September 7th.” – Audo, Community Manager

For the rest of the year, the Komodo team are fully booked out, attending conferences all over the world. On October 3rd, the team will travel to Barcelona to attend the world’s leading blockchain conference named Blockchain Solutions Forum.

“There is more progress than meets the eye and our team has made accomplishments on many fronts. We approached a broad spectrum of people and businesses with the purpose of promoting our platform. These parties were interested in Komodo Platform because it is an open source blockchain project. It is easy for them to utilize our infrastructure and build their real-world applications.” – Komodo Newsletter in regards to Money2020. 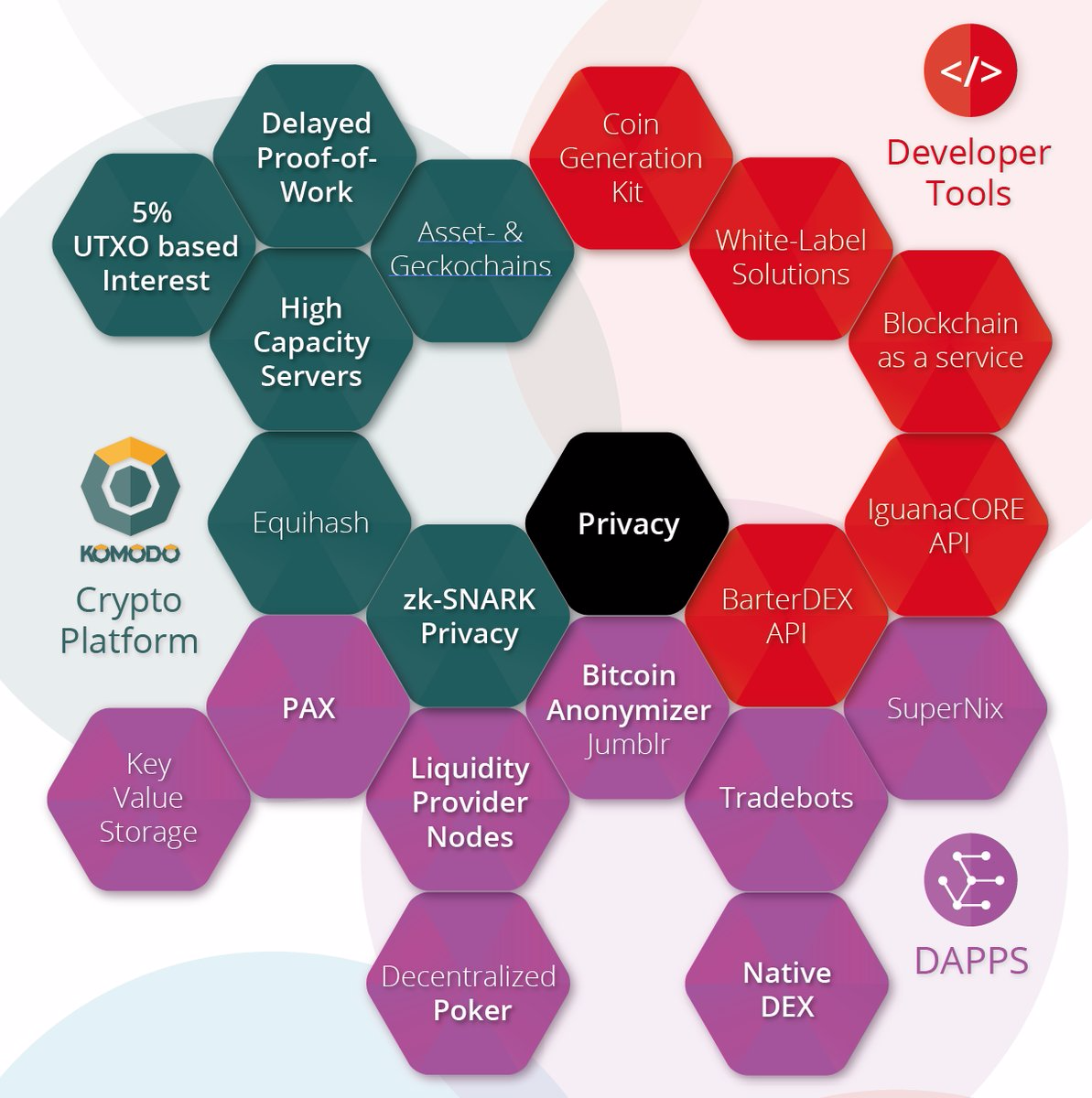 The Komodo team over the past few months has been sneakily chipping away, consolidating their technology. This technology includes the much awaited BarterDEX which allows users to swap multiple coins via atomic trades. Currently, under rigorous testing, as well as an advanced version released for advanced users, BarterDEX may become the first major, decentralized, atomic trading platform. Komodo is currently looking for developers from all coins in the cryptocurrency space to help integrate their coins into the BarterDEX network. All listings will be free of charge.

Below is an example of a Komodo developer doing an atomic swap. As you can see, it is still only available for advanced users. The technology behind the swaps, however, is groundbreaking.

Another technology close to completion is Jumblr. Jumblr is a decentralized mixing service that uses the privatization technology backing Zcash to mix all cryptocurrencies that are added to Komodo’s multi-coin wallet called Agama. Surprises are not unusual in the Komodo community as Komodo’s very own core developer, JL777, air-dropped 5% of his own stash of Komodo’s Jumblr token to all Komodo users with who have access to their Komodo private keys. Mixing fees collected by the Jumblr mixing process plans to be shared amongst Jumblr token holders. Jumblr is one of many asset chains that are built on top of the Komodo network already. Essentially, Komodo allows coin communities to build on top of Komodo with their own unique coin whilst being able to use all the special features of Komodo.

The Komodo team, according to their recent newsletter, is planning on rebranding as to make it easier for the general public. Komodo, as it stands, is a complex web of multiple projects that plan to integrate into one single entity so the needs for simplicity is vital.

For more information on BarterDEX

For more information on Jumblr

For more information on CHIPS

For more information on Pegged Assets.

For more information on Key-Value Storage.