By: Kanoptx
In: NEWS
Another week has passed and the Tuesday Update has a lot to report. We will do our usually KMD market roundup and talk about our latest social event: The SuperNet/Komodo Hackathon. We will also introduce our new intern! (Our family keeps getting bigger!) Lastly, we will also talk about the latest news from the Decentralized Exchange (DEX) and show some previews of the Graphic User Interface (GUI).
Komodo Market
Komodo has grown in terms of price since our last update, both on the BTC and on the USD markets. Last week, KMD was sitting at 0.0004186 BTC and it has since grown 36% to 0.0005700 BTC. In terms of USD, the price grew 29% from $1.20 to $1.50. In the last 24h, more than 146 BTC were exchanged in the KMD/BTC markets. See live charts here.
SuperNet/Komodo hackathon
Recently, the SuperNet/Komodo team held an hackathon at the local university building which counted with the participation of different projects and teams with diverse ideas. The Hackathon had a 48h time span during which the participants could realize their idea. Ca333 commented:
“I had the chance to explain a lot of people the interesting projects of the supernet organization and also our vision. He continued: “Our project was to build a vending machine which accepts KMD as payment along with some other coins and we were successful with our project. Now we are going to integrate the rasPI into a beverage vending machine. the control interface and payment processing happens all decentralized on the device thanks to the use of SuperNET`s core API client – IGUANA” 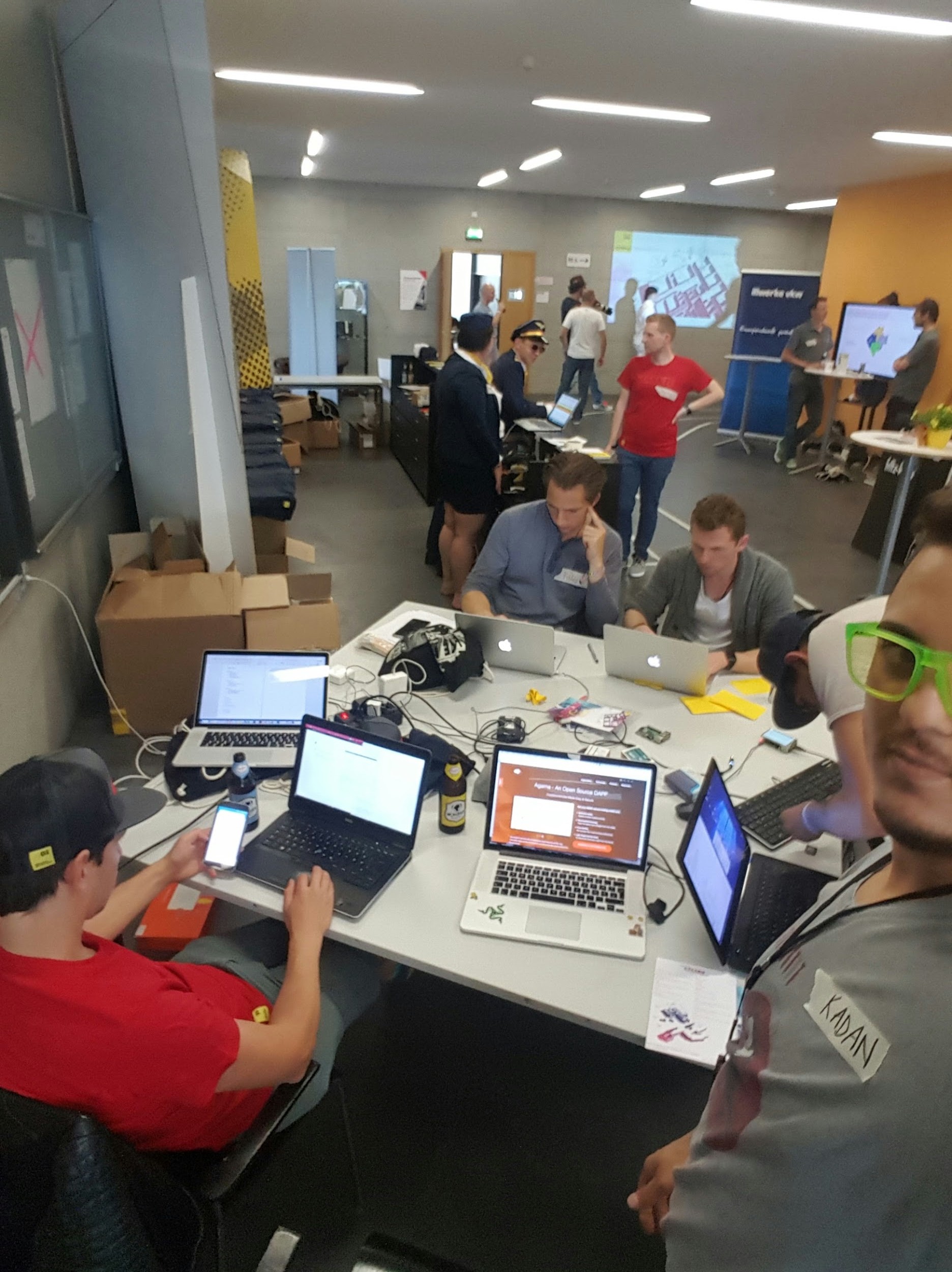 Internship: Academic Student
We have an internship candidate which will have an opportunity to undergo a 6 months internship in the SuperNet project. His name is Dominic W. and he is a very talented IT-student at the end of his academic career.
Komodo Snapshot for Jumblr delayed
Due to some problems with our ICO site, the snapshot date for Jumblr is not yet known. First, we need to:
1. Fix ICO website
2. Make another payout cycle
3. KMD snapshot made at a block that is a multiple of 8000
4. Distribute Jumblr
Since we don’t know the timing of 1, we don’t know the timing of any other stage. We will update this information as soon as we can.
DEX Testing
We are approaching the essentials for the launch of the DEX feature in the Agama wallet. Jl777 said:
“It’s not pretty, but the basics are in place for native DEX. I have a few bugs to fix and enhancements to make, but it is in the final phase of core development still needs work to make creating an LP node easier but the hardest parts are complete.”
New and exciting features are coming to the world of Decentralized Exchanges. Stay tuned. Jl777:
“There will be a surprise new functionality that gives the native DEX a fundamental advantage over central exchanges. Not just the fact that you control your own funds, but a much more day to day useful advantage.”
DEX GUI 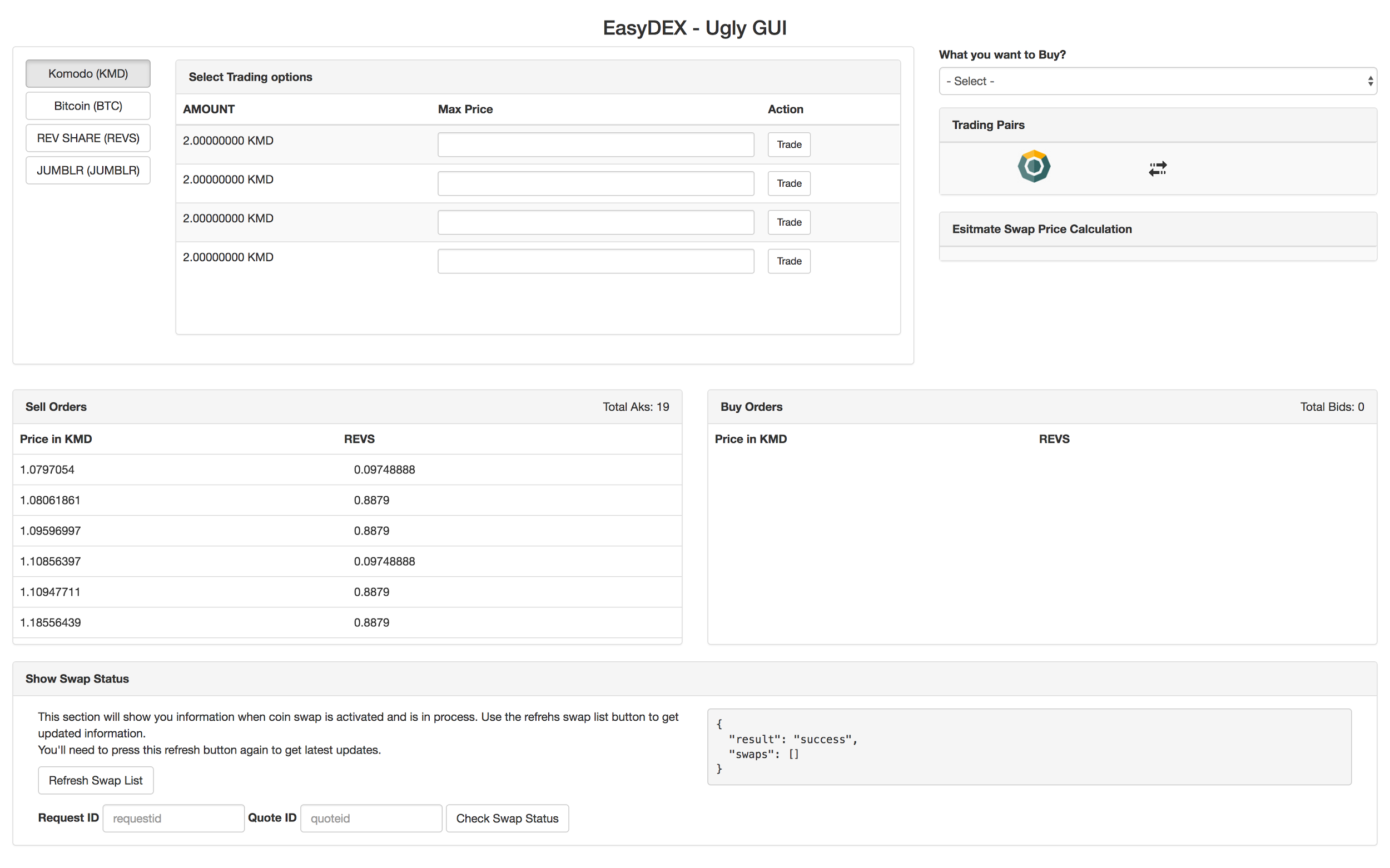