The SuperNET Tuesday update is back and we have more news to talk about as usual. Today’s weekly roundup will focus mostly on Komodo, although we will also talk about Jl777’s update which touches on SuperNet and the UNITY asset as well

The SuperNET Tuesday update is back and we have more news to talk about as usual. Today’s weekly roundup will focus mostly on Komodo, although we will also talk about Jl777’s update which touches SuperNet and the UNITY asset as well. We will also go through the usual KMD market update which bears positive news, we will talk about a new feature called Smart Addresses and its ongoing testing stage. We also have some good news for all Komodo holders who will receive a share drop of JUMBLR, a very special asset.

Jl777 has released an insightful update regarding the current state of SuperNet and Komodo. He talks about the ROI on the UNITY and KMD assets and the current exchange situation for both, among other things.

If you don’t actively keep up with the Bitcointalk thread, you may want to check out the aforementioned update here.

This week, the KMD token has grown in value in both the USD and BTC markets in comparison to the last update in which we talked about the general altcoin pullback caused by the Bitcoin rally. Now, KMD has grown 18.8% from 0.0001414 BTC to 0.0001680 BTC in the BTC/KMD market since last week. In terms of USD, Komodo has grown 16.6% from $0.24 to $0.28. Volumes are holding strong with over 149 BTC exchanged in the past 24h on the BTC/KMD markets. See live charts here.

If you’re an avid reader of our Tuesday Update, then you know that Komodo has added some new features to its roadmap. However, you may not have heard about Smart Addresses.

Currently, the smart addresses are being tested as a way of testing the decentralized exchange as well, a crucial step in the path of bringing the EasyDEX “one-click” exchange online in Agama Wallet. If you want to participate in testing, visit the #tradebot channel on the SuperNet slack.

There is a KMD bounty currently available for the first person that manages to successfully complete the smart address process, which includes an atomic swap.

If you still don’t know what these Smart Addresses are or want to learn more about them, you can do so in our Github F.A.Q.

Today, we announced the launch and sharedrop of the JUMBLR asset, an asset issued on one of Komodo’s asset chains. This asset will be destributed to every KMD holder with at least 20.2 KMD tokens. For every 20.2 KMD you have you will get 0.01 JUMBLR which is 5% of JUMBLR (50,000) allocated to 101 million KMD. 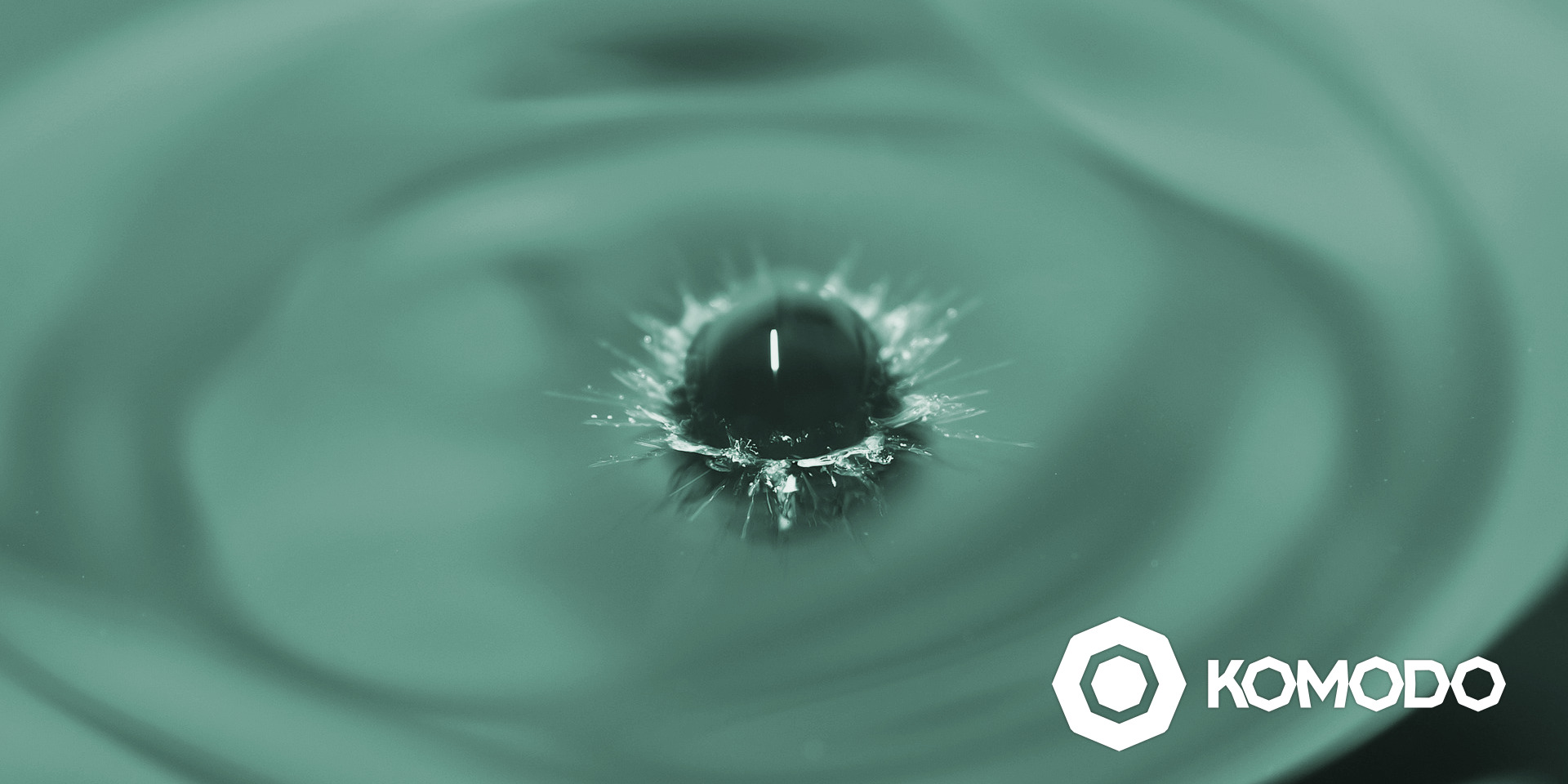 Although the details are still being worked out, the KMD snapshot that will define balances for the distribution is set to occur during June as well as the acutal distribution.

The JUMBLR asset will see the distribution of profits made from the fees charged by the Jumblr mixing service in addition to a DEX revshare. Soon after the sharedrop, DEX trading of JUMBLR will be available using smartaddresses. If you are interested in participating in the JUMBLR sharedrop, then hold your KMD in the Agama wallet, as exchanges may not distribute the asset accordingly.