Today’s SuperNet update comes in the midst of an unprecedented cryptocurrency rally in which the global crypto market cap has grown to $81 billion. Komodo itself has also been experiencing increasing values, which we will talk about today. We will also talk about the new SuperNet office and the Conference that was held earilier this month. Lastly we will talk about some exciting infastructue news that will make Komodo easier to buy, sell and use. Let’s get to it!

SuperNet has a new office space where the team will be able to gather and work on development and where meetups are already being hosted by ca333. The SuperNet office is located in Austria and the address is: Widagasse 11, 6850 Dornbirn, AUSTRIA 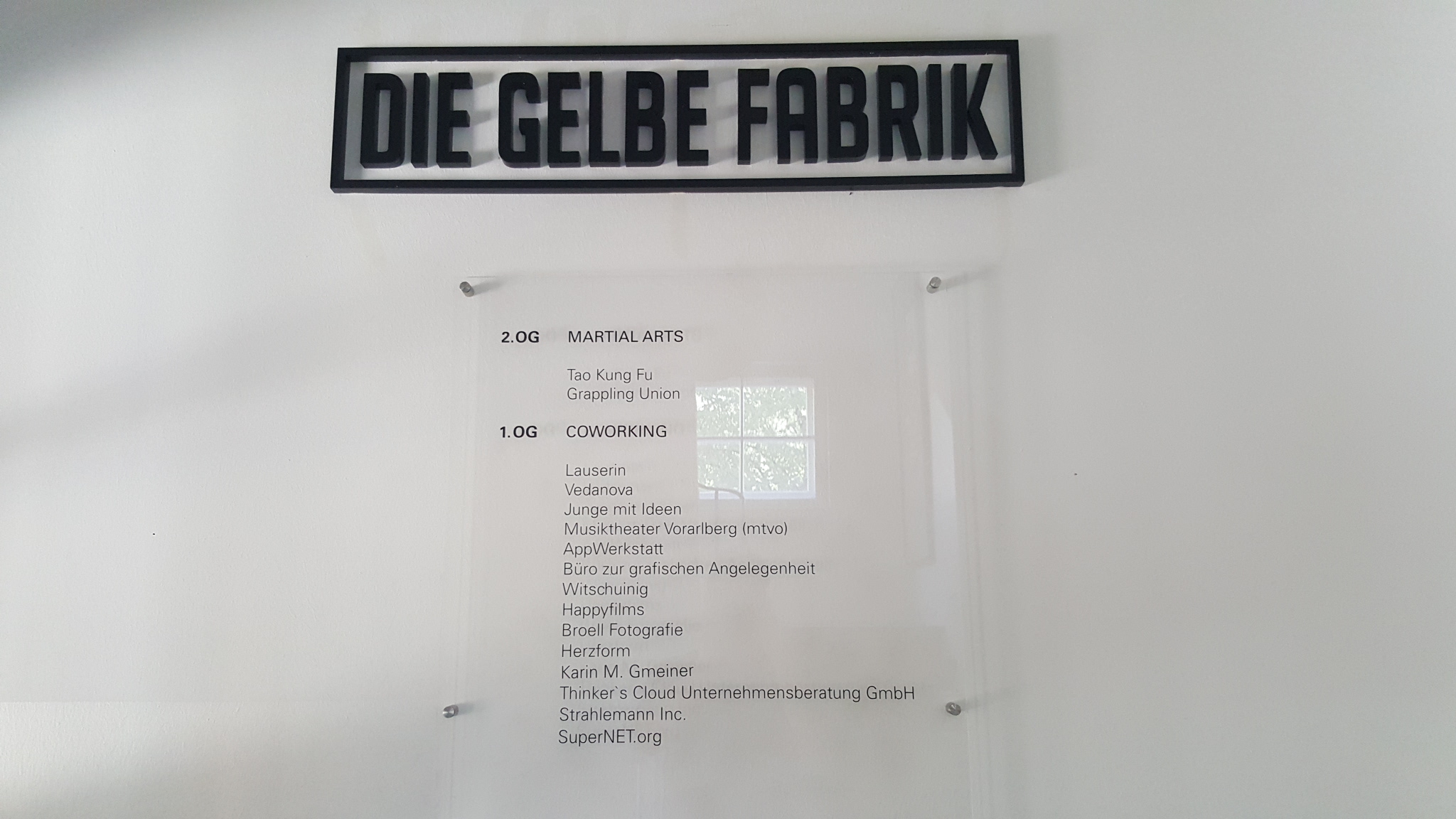 As we mentioned in one of the previous tuesday updates, members of the Komodo Platform team attended our second conference, where they were able to spread the word on Supernet. The conference took place in May 19th, Prague.

During the event, the SuperNET team made three partnerships or collaboration deals that we will announce in our next Komodo newsletter.In general, we made more contacts and we are in a good position to make even more partnerships in the future.

By all accounts, the conference was a success. 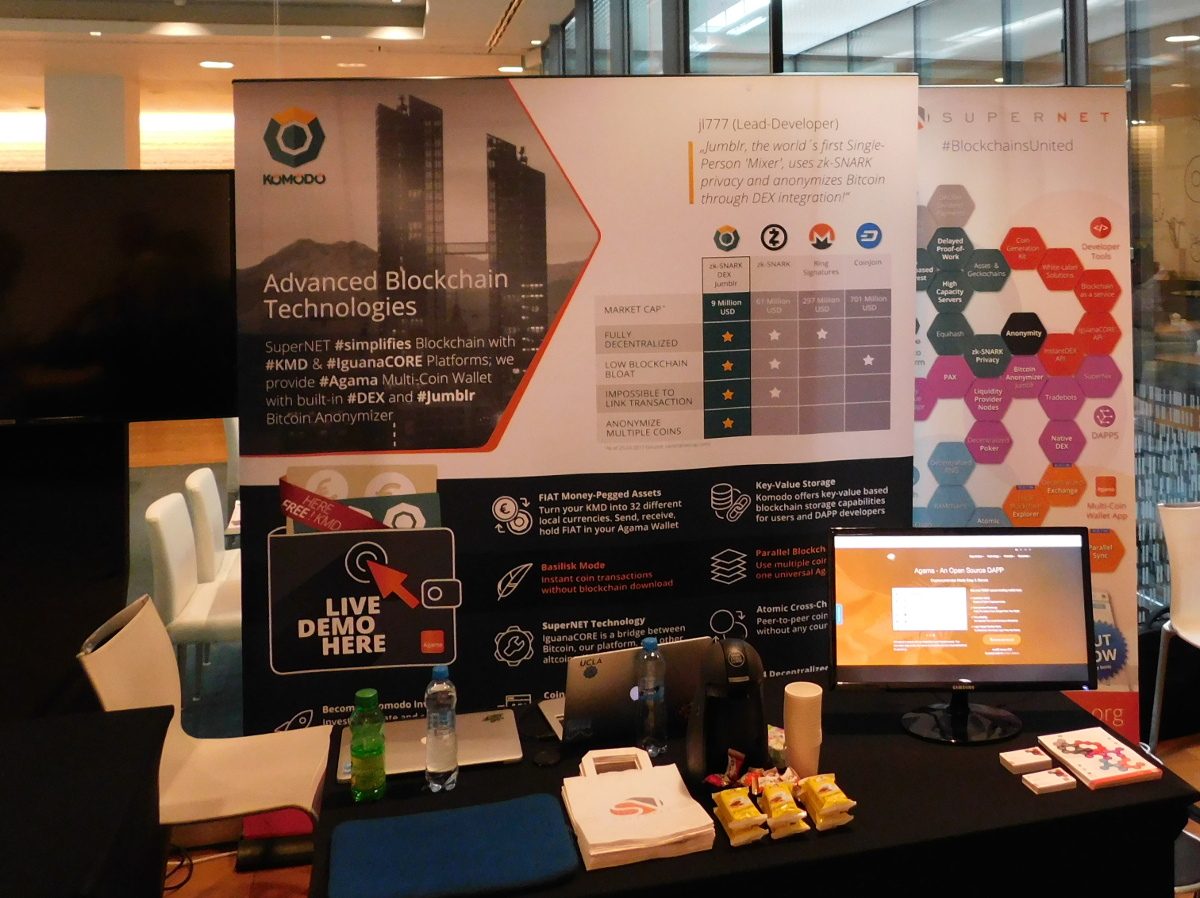 Since last week, Komodo has grown immensely both in terms of USD and BTC. Komodo is currently the 42th mosta valuable cryptocurrency in terms of market capitalization. This week, KMD surged 52% from 0.0001414 BTC to 0.0002150 BTC and nearly doubled in value (71%) from $0.28 to $0.48. Volumes are high with over 147 BTC exchanged in the last 24h on the BTC/KMD markets. See live charts here

Yes, Komodo is getting easier to access! You can now buy KMD with one of the many cryptocurrencies available on ShapeShift, which is a one-click exchange that makes trading cryptos as fast and simple as it gets. – Twitter Announcement

Users can now order a Uquid altcoin phisical or virtual debit card and spend KMD anywhere online or offline that accepts visa! The card has no deposit fees and is completely anonymous (no ID check). – Learn more 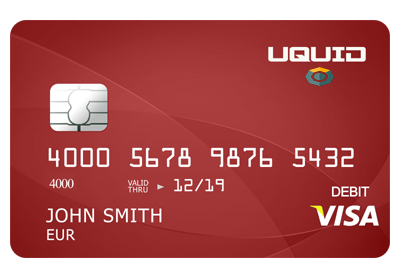 “We are bringing together all facets of the blockchain ecosystem with Jaxx to provide a universal interoperable interface so that non-technical people, like my dad, can easily use these decentralized technologies. Simple tools and intuitive UI / UX will bring adoption to the masses and assist all projects and companies.”

To stay updated on all SuperNet developments, visit the and sign up for the Komodo newsletter at komodoplatform.com