“I am pre-announcing a new type of BTCD pool. Can`t tell you anymore than that for now, especially since this hasn`t been announced yet. It’s not a forging pool, as BTCD doesn’t forge. It’s not a staking pool, even though BTCD stakes. It’s not a mining pool either. But i can`t say anymore until the pool fills up with water. Core-media will be announcing the actual announcement of what was preannounced.” – Jl777

“We’ve updated the mockups for creating account loging with just passphrase. Two newly enrolled engineers are finalizing Feature: Creating a new account and Feature: Login. They are in a trial period, if they succeed, they will join the GUI team. Have 2 more guys waiting to take a test. Almost done with mockups for the dashboard. Will be completed by the end of the week.

Next, this week finalizing mockups Feature: Sending Coins (A > A) and Feature: Adding a new coin. If there are no breakups with developers, we will be testing the basic wallet in two weeks due to my rough estimation.” – Boogieman

“SuperNET can connect to HEAT, HEAT can gateway to SuperNET, it is auroboros” – JL777

“Implemented code in EasyDEX wallet to check and populate wallet widgets according to their mode. All modes (basilisk, full, virtual) are checked and the wallet widget is displayed with that info.” – Satinder Grewal 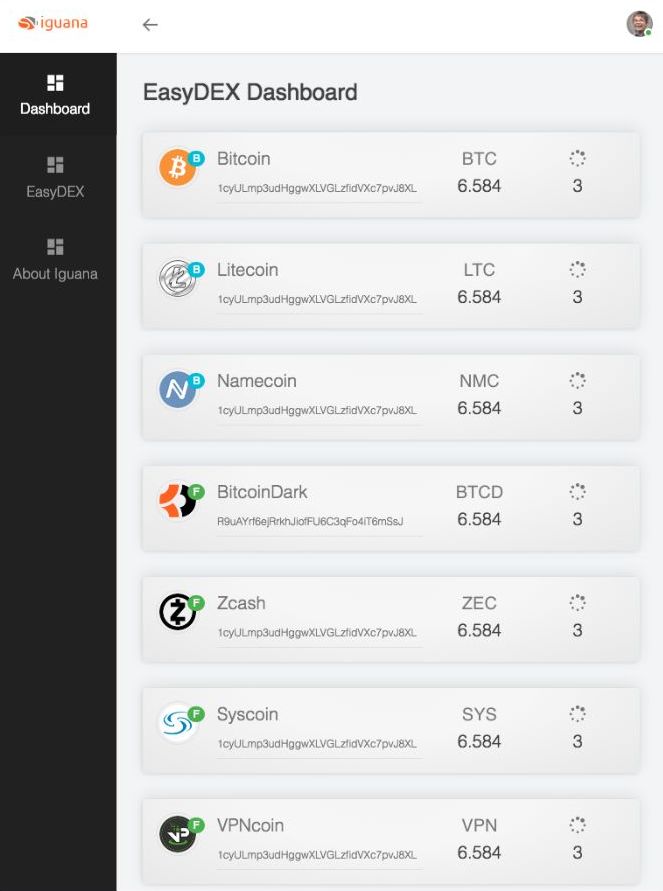