The Growing WAVES in the Crypto Ecosystem

Aside from existing token creation and transfer features, the client now offers a bitcoin gateway to allow BTC to be securely stored and transferred on the Waves blockchain. Transaction volumes on the network are rising rapidly.

An updated version of the Waves lite client has been released, with powerful new functionality aimed at real-world use cases. As before, the lite client offers a familiar and straightforward user experience, and requires no blockchain downloads – making it suitable for anyone to get started with cryptocurrency applications. The client can either be downloaded and run as html, or as a standalone Chrome app that automatically updates when new versions are released. The network is secured by full nodes run by members of the community. For security reasons, a minimum of 10,000 WAVES is currently required to run a mining node.

In addition to being able to transfer the native WAVES currency, which is the fuel for the Waves platform, the lite client makes it extremely easy to create and send new tokens. Custom Application Tokens (CATs) are secured on the Waves blockchain and can be launched in minutes. These assets are shown in the Portfolio tab in the wallet. 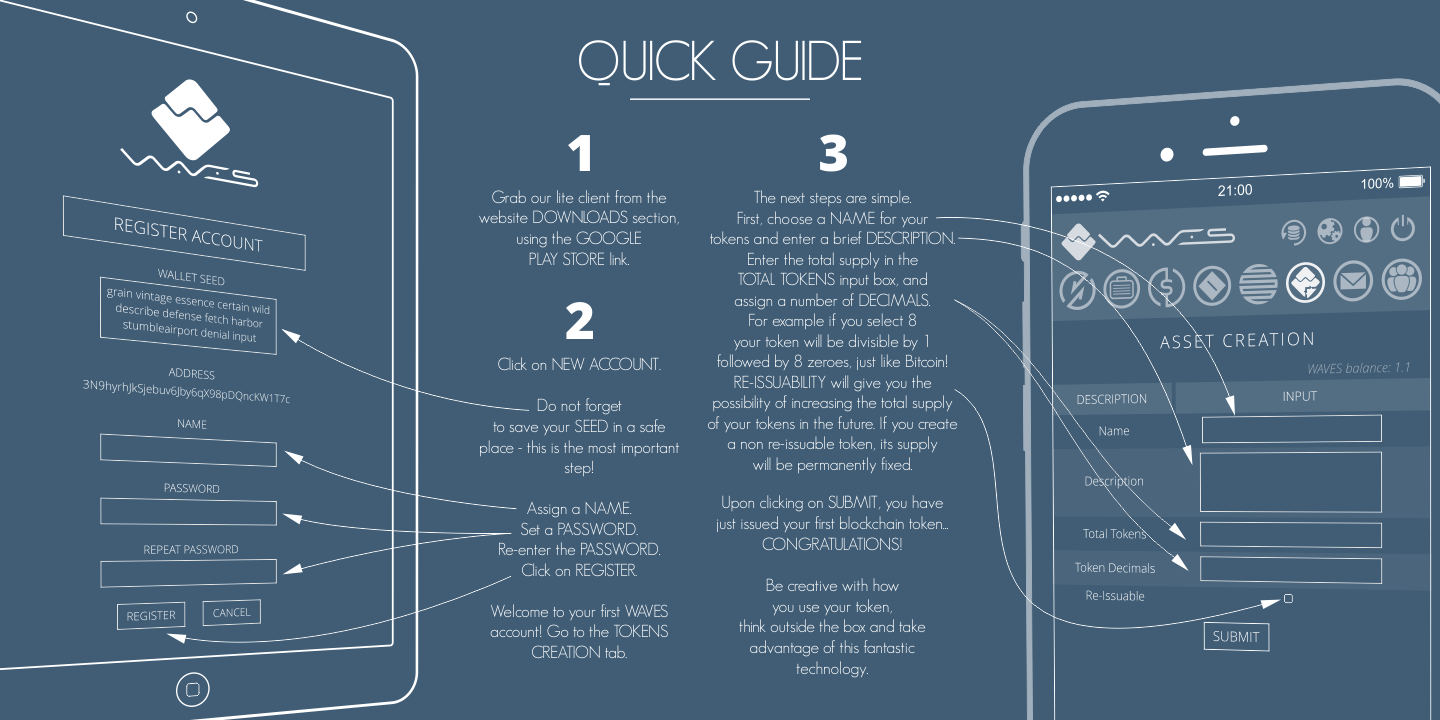 Mass distribution to a large number of addresses is also possible, making Waves the ideal platform for crowdfunding and distributing new tokens. This has made Waves attractive for a growing number of blockchain businesses and applications. These include:

The Waves bitcoin gateway allows users to deposit and withdraw bitcoins to and from the Waves blockchain. Coinomat servers process bitcoin deposits and exchanges them for the equivalent amount of the WBTC token. This can be sent quickly and at low cost between users within the Waves blockchain. Upon withdrawal, the gateway conducts the same process in reverse, swapping WBTC for BTC, which are sent to a designated bitcoin wallet address. WBTC are always backed 1:1 by real BTC.

The gateway means that Waves can function as a kind of ‘sidechain’ to the bitcoin blockchain, offering greater speed and efficiency, but always giving users access to their bitcoins when they wish to withdraw them. 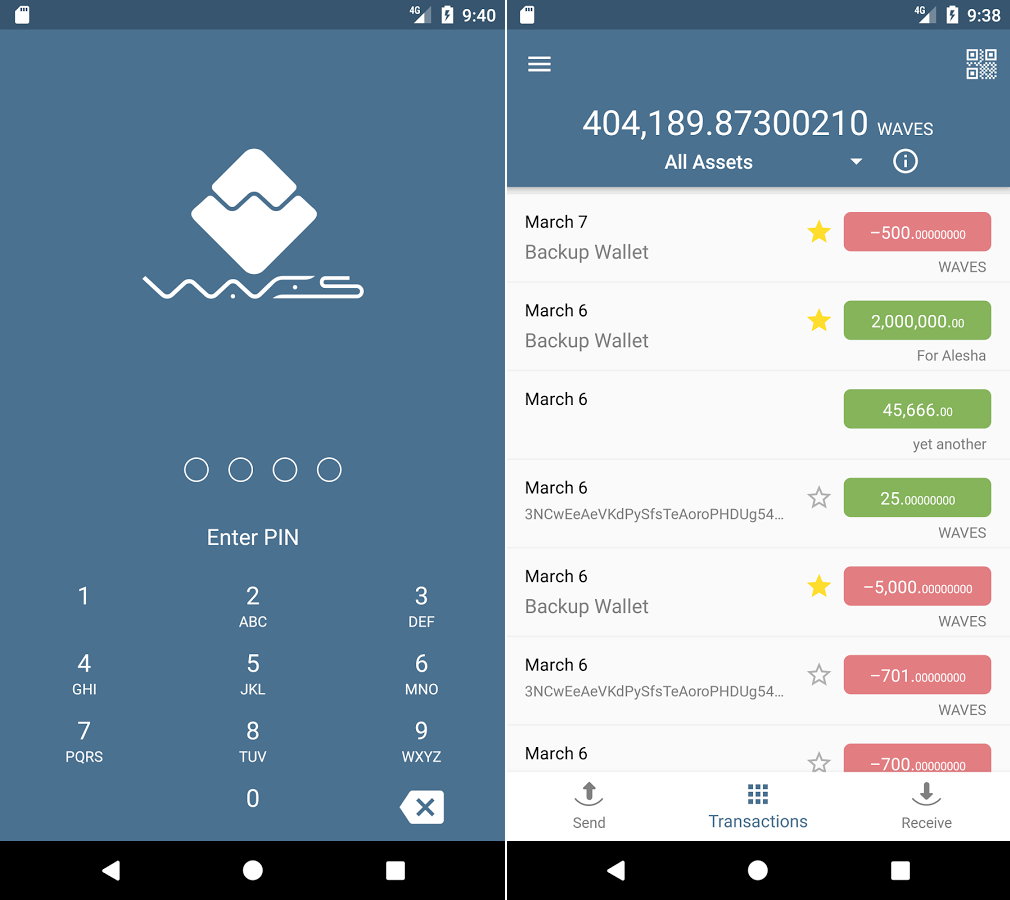 The Waves client is now available as an Android app. This can be downloaded from Google Play. It is a convenient way to access your Waves account on the go from a mobile device, and offers much of the functionality that the fully-fledged lite client does in the Chrome app. It is possible to import the SEED from which an existing address has been created, in order to use the same account from multiple locations and devices.

Things happening in the Waves ecosystem

Waves development is highly active, with numerous features and approaches being prepared.

Since the beginning of February the number of transactions on the Waves blockchain has been increasing rapidly. It currently averages around 5,000 tx/day, though as many as 15,000 have been recorded. For comparison, Ethereum sees around 60,000 transactions per day and bitcoin around 300,000. Few cryptocurrencies have such high levels of activity, with even Litecoin averaging around 7,500 tx/day.

As new businesses launch tokens and use cases on Waves and as the DEX comes online, we expect to see transaction volumes increase further and significantly, driven by real-world adoption – rewarding mining nodes and those who lease their balances to them.