Rigorous testing is currently underway and has been since the very beginning of the ICO. Most of this testing is being not only done in house, but also by the community that eagerly following the progress. Some of this testing can be seen in real time on the WAVES slack. Improvements to the testnet, and testing, is also being done by the WAVES development team.

Rigorous testing of the WAVES testnet is ongoing and has been since the very beginning of the ICO. Testing is not only being done by the WAVES development team, but also by the community eagerly following the progress. Some of this testing can be seen in real time on the WAVES slack.

In addition, the lite client for testnet is already underway and is currently being tested.

On May 16th, WAVES had the pleasure of being one of a range of sponsors at the Ethereum Forum in Russia. This indeed was an historic event, critical for WAVES to establish itself in the wider crypto currency community. Founder Vitalik Buterin, now enjoying crypto celebrity status, was the main feature of the conference after his successful launch of Ethereum. WAVES founder Sasha Ivanov and Vitalik Buterin, both fluent Russian speakers, hung out after the conference. 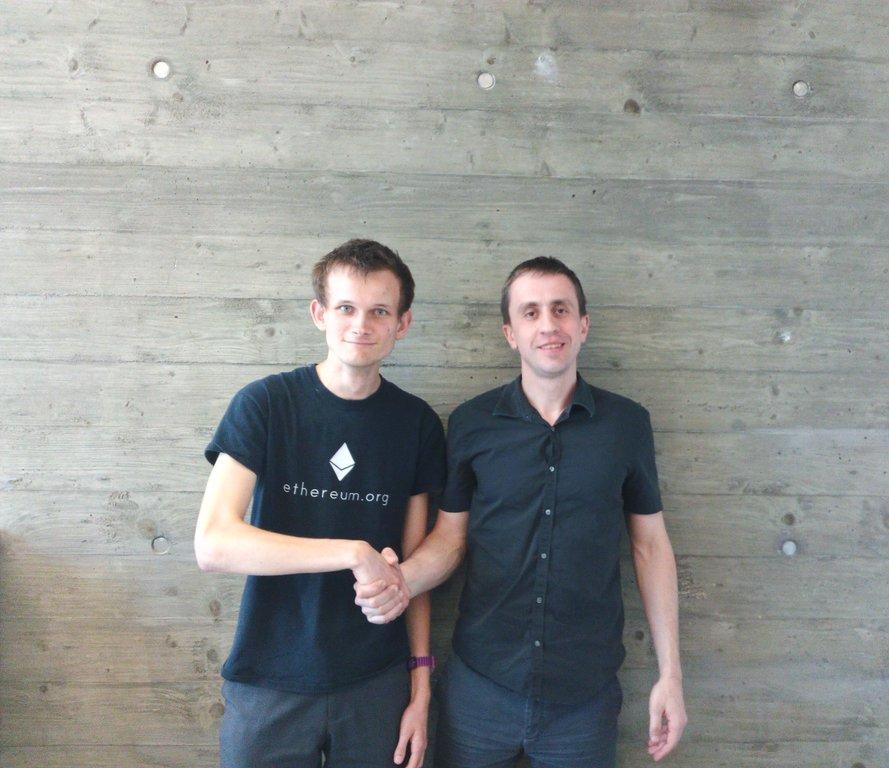 “It was a really good meet-up. I talked to many interesting people and Vitalik was amazing. He’s a great guy. Very normal and really intelligent. Not just about crypto but in general. He’s going to do great things, I’m sure of it.” – Sasha Ivanov

“Dear guests and participants! Thank you all so much for coming. Everything was cool and very productive. We were able to surprise even Vitalik as so many were interested in blockchain technologies” 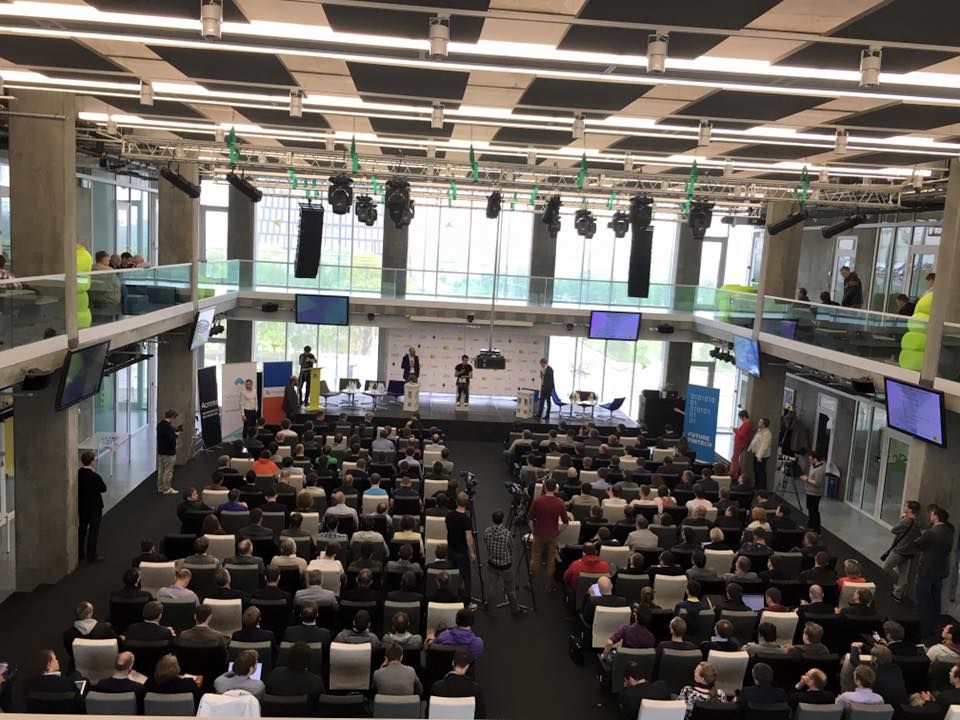 WAVES Forum Soon To Be Released

Like all online ventures, communication is key. Near the end of the ICO, the official WAVES forum will be released.

WAVES has partnered with one of the leading Bitcoin wallet providers Mycelium and CORE Media. This was covered exclusively in a previous CORE Media article which can be seen here.

The integration of WAVES fiat tokens in the Mycelium wallet (which currently has over 200,000 users) brings the possibility to transfer national currencies with all the efficiency and decentralization that blockchain technology provides, with the aim of mass-market adoption in the fiat world.

“We support the Mycelium vision of creating a full-scale blockchain-agnostic mobile wallet, and would like to help Mycelium team bring it even further – by providing not only cryptocurrency but also fiat transfers within their wallet service. We believe in a certain convergence of fiat and crypto in the long run, so this should be one of the first steps in this direction. We need to provide some kind of an open-blockchain solution that can be used by existing financial services in order to reduce costs and provide a certain level of decentralization for their users. Blockchain-powered fiat transfers will be used in a variety of applications, including cross-border remittance, traditional online merchant payments, crowdfunding, etc. The sky is the limit here.” – Sasha Ivanov

At the moment of writing, more than 9200 BTC (Over 4 million USD) has been raised for WAVES, with 14 days still remaining. Go to https://ico.wavesplatform.com/ to participate in the ICO before it ends!