The no. 1 focus at the moment is for full public node code, with custom tokens launch soon afterwards. ‘We’re on schedule; some unexpected bugs have come up but we fixed them fast. Launches are always difficult, but we have to go through this,’ reports Sasha. Public full nodes are likely to be ready within the next fortnight.

As ever, the concern is to maintain rapid development but never to compromise security. The exploit of The DAO’s smart contracts has prompted additional caution across the cryptocurrency world. For Waves, thorough testing of the full node code is critical. The safety of users’ funds is and will always be paramount – since without this, there can be no confidence in a blockchain platform.

2) FoundersDevelopers meetup and plans for co-operation with Lisk

A group of blockchain developers representing several projects met in Moscow this week at the FoundersDevelopers event, organised by Waves. Max Kordek of the Lisk project was a major participant.

‘Max knows what he’s doing. I liked Lisk, and I know much more about it now. They are a promising project, indeed,’ says Sasha. One result of this meeting is that the Waves team will likely create a cross-chain transfer protocol between Lisk and Waves. 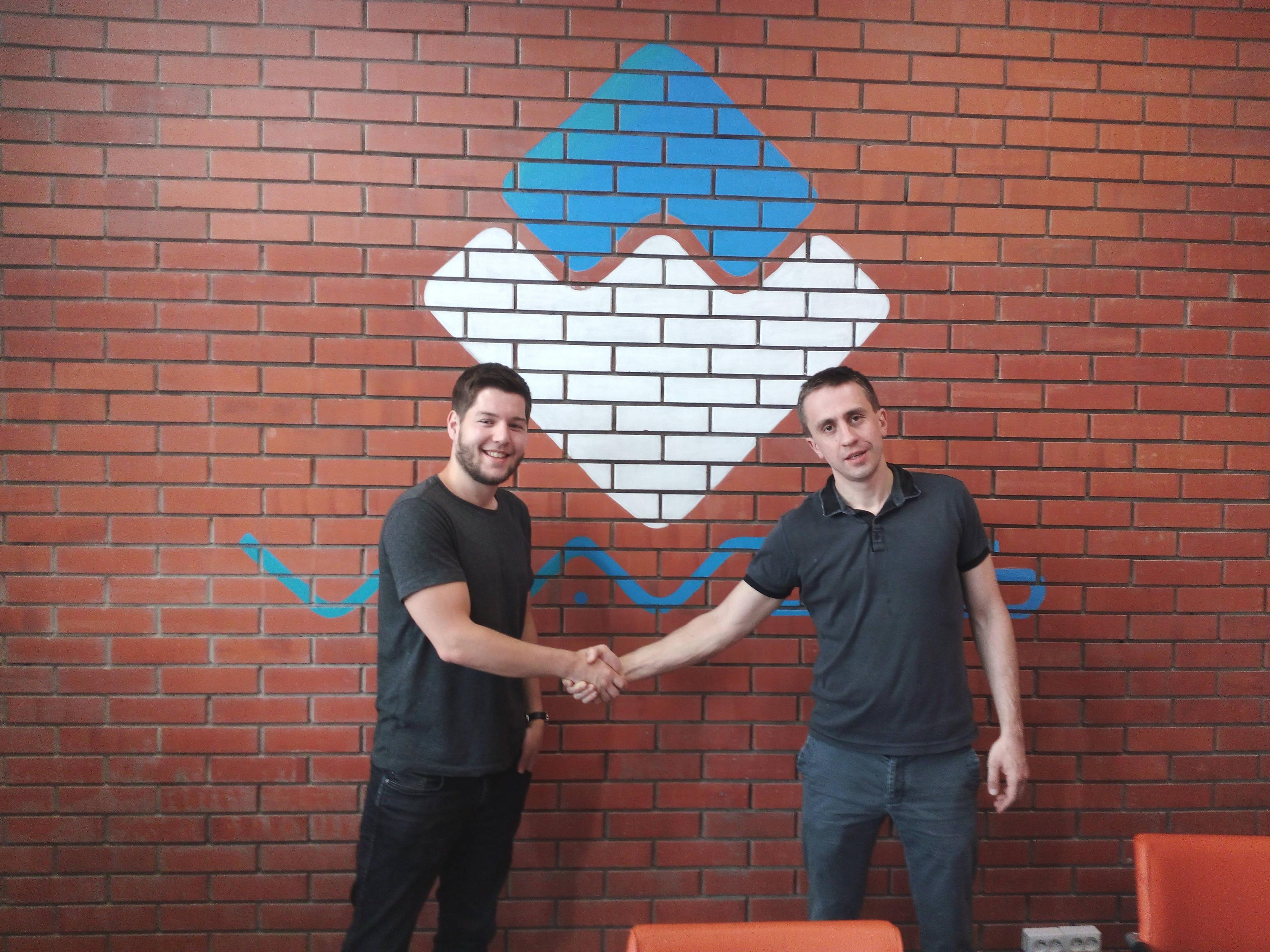 Waves has partnered with BioViva, a company conducting groundbreaking research into senescence and healthy longevity. Later this year BioViva will crowdfund a research drive by releasing tokens on the Waves platform. These can be bought and sold, transferred to other users, and ultimately redeemed for the treatment offered by BioViva.

This is exciting and cutting-edge research, and a great opportunity for both Waves and BioViva. You can find out more about the company and partnership in the following articles:

A further significant partnership is being finalised and will be announced in the coming week.

Waves is currently seeking developers. You will need to be a blockchain researcher and proficient Scala coder. If you are interested in joining the team, please contact us via Slack or email rideon@wavesplatform.com.

Over the last week two further exchanges have added Waves above Bittrex: Chinese exchange Touzibi and the crypto broker Litebit.eu. We anticipate more exchanges will integrate Waves once the full node code has been released and public nodes are enabled.

BIP001, the Blockchain Incredible Party, will take place on 7 July in Odessa, Ukraine, on the shore of the Black Sea – and naturally Waves will have a presence there. The pre-party starts on 6 July. Find out more at http://bip001.com/.

Lastly, you can find a comprehensive write-up of the Waves platform at BitBillions, courtesy of Waves supporter GlobalWork365. This is a great introduction for anyone new to Waves or looking to find out more. Follow the latest WAVES news on official forum.