It’s really close now. We’ll have a new and hopefully the final testnet version out early next week. Because development has progressed quickly on custom token creation alongside full node code, we’ll be releasing asset capabilities at the same time. This will mean that the technology is ready for gateways to start opening up, and projects like Incent and others can create tokens to distribute and trade after decentralized asset exchange is implemented.

Meanwhile, Waves has found new office space in the heart of Moscow, in the Digital October Center, a place for tech entrepreneurs who have an eye for the global picture. ‘The Center is built around two core themes: new technologies and technology entrepreneurship. Digital October hosts unique educational programs inviting top educators and experts from around the world.’ Naturally, that seemed like a pretty good fit for Waves.

Yesterday (29 October), the Blockchain School we mentioned last time has been holding a Marathon business idea generator event, with Waves being a key partner. On November 3, Dmitry Meshkov will present Scorex framework and alternative blockchain designs. Waves will also have a presence at a major Russian fintech meetups, and a Bitcoin & Blockchain conference on November 10. 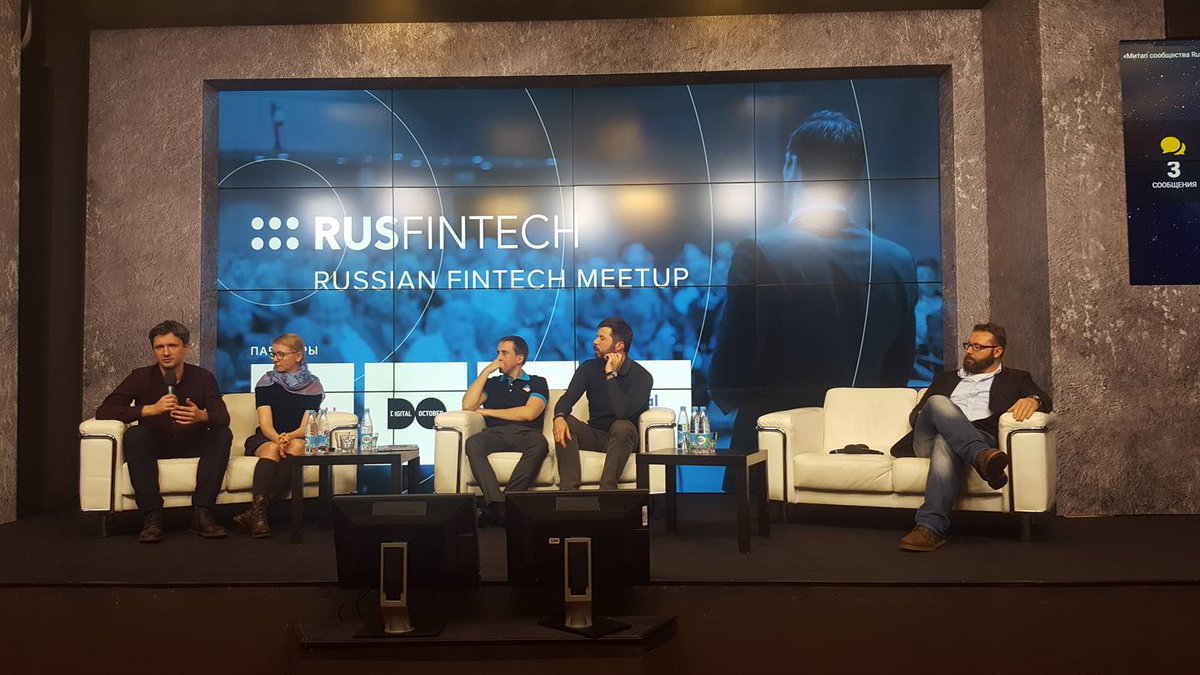 We have a new Waves Weekly Crypto Roundup film, again with Grace Watson presenting. This time sees Kir return for another TA slot, plus Julian Zawistowski, CEO of Golem project.

Lastly, please be aware that there has been a fake github repository offering an ‘updated’ version of the lite client. Please only download the Waves software from the official repository, which you can find linked to on www.WavesPlatform.com. Any other software opens you to the likelihood of losing your Waves or having your security otherwise compromised. There are also people impersonating Waves team members. Please be very careful!

Four Sectors Blockchain is on the Point of Changing

Blockchain’s Third Wave is Going to be Fun

WAVES Releases Assets on the Testnet: A Novel Approach for Public Blockchains