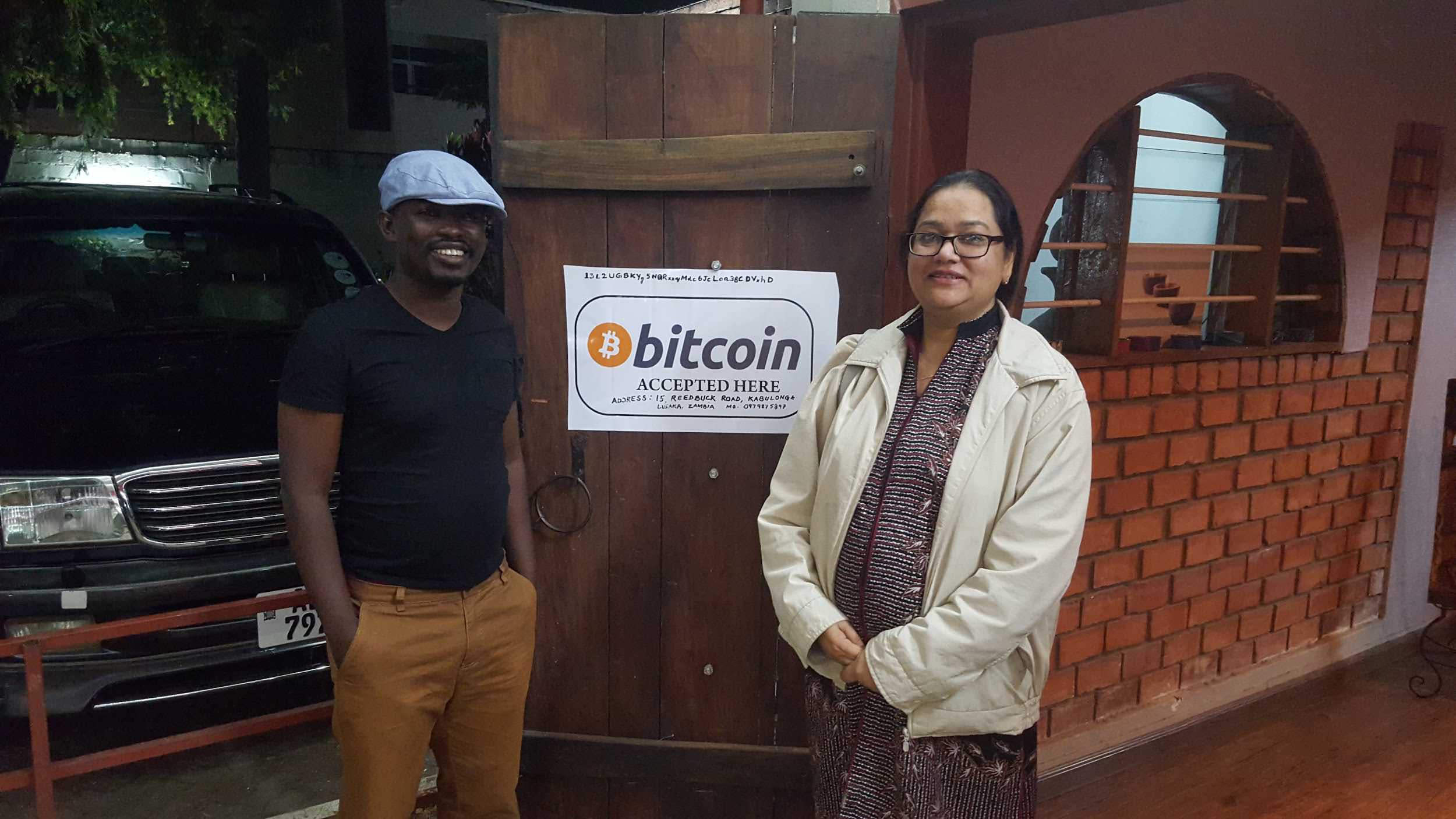 Africa is gradually waking up to Cryptocurrencies and the ample benefits it extends. Adoption in countries like South Africa, Nigeria, Ghana and Kenya is interestingly promising.

In a continent where only one in three of the adult population has a bank account due to institutional constraints and bureaucratic tendencies, Cryptocurrencies are an essential remedy.  It is, consequently,  becoming imperative to push for more education on virtual currencies in the so-called dark continent.

However, irrespective of the fact that there is a burgeoning awareness of Bitcoin and other cryptos, with the exception of Africa’s Economic Powerhouse, South Africa, one cannot go far in Africa with Bitcoin. Merchant adoption is painfully slow and it is mostly believed the necessary awareness has not been created.

It was in this direction, that Core Media enthusiastically traced a merchant who is known to accept Bitcoin as a form of payment for goods and services. In the serene residential area of Kabulunga, in the Southern African city of Lusaka,  Zambia, is Chopz N Hopz, an Indian restaurant.

Run by Anjali-Garima Gupta Mittal, an affable 3rd generation Indian-Zambia and her  husband, it serves all sorts of Continental dishes particularly Indian. According to Anjali, she got to know about Bitcoin a year ago reading some technology magazines.

“I decided to experiment with it here and give everyone from anywhere in the world the opportunity to come to Chopz N Hopz to have a meal or a drink and pay with Bitcoin,” Anjali related to Core Media. She explained that for her Bitcoin is not just a medium of exchange but something that can also bring people from all walks of lives together.

When asked about whether patrons who are paying with Bitcoin are on the high side, she explained it is a few tourists who have so far done that since the introduction six months back. “Well, the idea is to make this place the Face of Bitcoin in Zambia, I actually have more plans in the pipeline with Bitcoin. I want to have my restaurant on the global map of where to spend Bitcoin.”

Anjali who is a serial entrepreneurial also revealed she is set to start Zambia’s first ever Bitcoin Exchange and other services that will integrate the use of the Blockchain and cryptocurrencies. She called on the global community to support her with technical support and investment in the Exchange she plans to launch soon.

In fact, Zambia has no Exchange at the moment, but it is interesting to witness its growing Cryptocurrency community of mostly young people. The environment is ripe for a Crypto Revolution looking at the sickening inflation rate.